As I was planning my Seattle studio mini sessions for the holidays, I knew I wanted to create something that was different than what everyone else was doing, thus began the quest to build the all! I knew I didn’t want to focus directly on Santa or any other element of Christmastime.

I had been bouncing the idea of creating a really pretty floral feature in the studio around for about a year but I wasn’t quite sure where to start. Turns out the starting point is in the floral aisle of the craft store, which led to a cart FULL of fake flowers, which led to TWELVE hours or cutting and curling twine until finally, I had something that made me really proud. The customer response was more than I imagined! It has been such a fun element to my business!

Can we just appreciate big sis here?! Kids are so hilarious.

I knew I wanted something for people to sit on that was different that we I currently had in the studio. After looking in about 5 shops, I was feeling totally frustrated and wandered into an antique shop in my town and there in the corner was the most perfect little bench!

I have a few events coming up in the studio! The first is Valentine’s minis on Feb 9th and Mama + Me minis on April 19th! Both can be booked online! 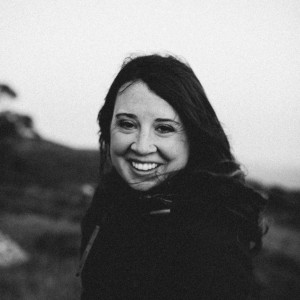 Stay up to date with all the latest

I see a few newborn sessions on the books 😍 - N

Black Friday Sales can be a powerful tool for us f

Completely obsessed with this blurry first shot of

Happy Small Business Saturday! - If you are worrie

Since I’m sure I’ll see some new faces through

Let’s talk templates! I made this little templat

Listed in these slides will be my main session off